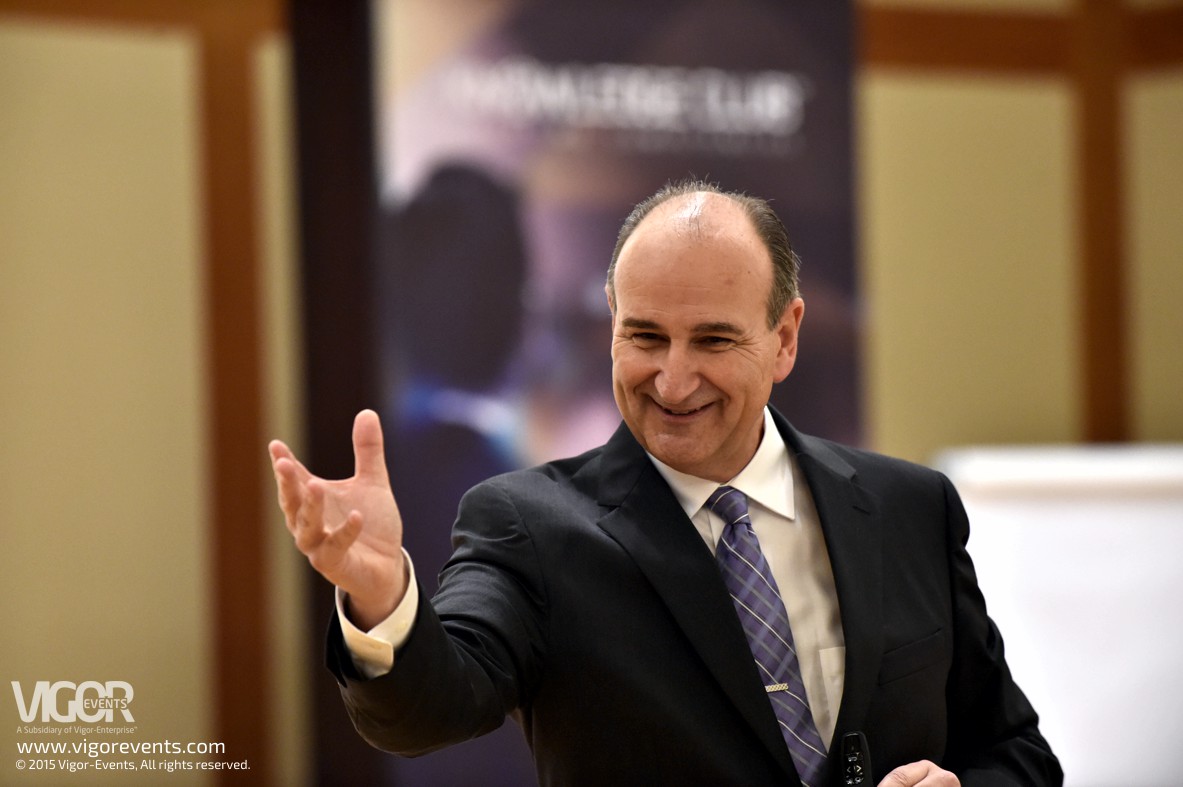 Vigor Events proudly presented Cultural Transformation; a 2-day dynamic hands-on workshop by John Mattone who detailed the critical steps that must be executed in order for one’s organization to effectively accelerate its’ own reinvention.

Based on years of research and advising Fortune 1000 CEOs and senior leadership teams, John Mattone provided valuable perspectives on how to introduce and sustain cultural change in one’s organization. Attendees discovered the primary obstacles to cultural transformation, and how to address outdated mindsets and resistance to change within the organization.

The workshop has been tailor made for CEOs, Managers & Senior Executives who want to learn how to successfully transform their organizational culture in support of operating goals and vision. They also gained insight into the key learnings from the late Steve Jobs, understood their predominant leadership traits and “Least Mature” traits as well as learnt the 6 steps for Cultural Transformation.

John’s power-packed presentation revealed the critical steps that must be planned-out and executed in order for any organization to create and sustain a renewed, winning culture that engages, inspires and unleashes talent in support of driving breakthrough results.