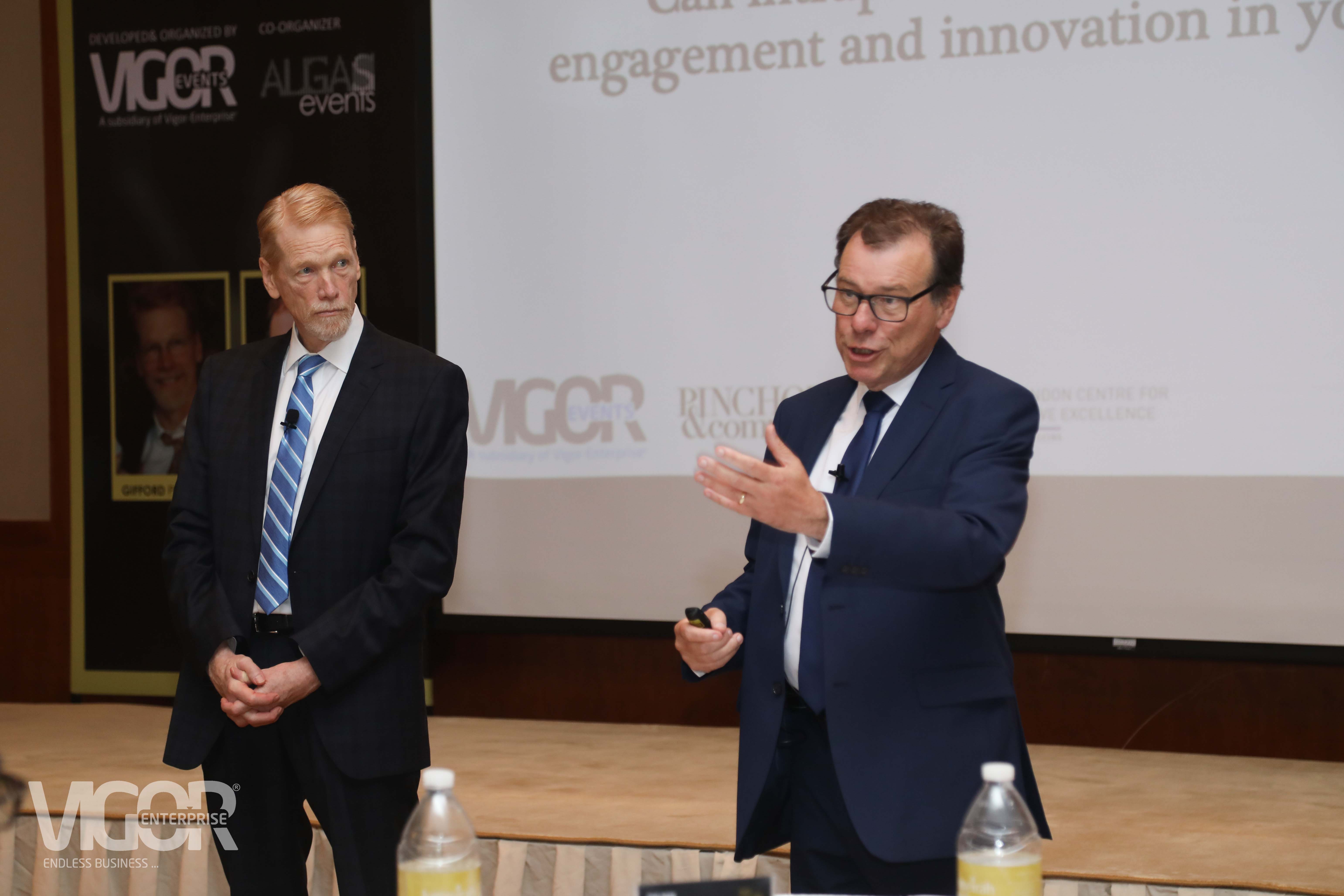 Vigor Events – in co-operation with Al Gas Events – organized the 1-day seminar titled The New Intrapreneurship on 1st of October at Jumeirah Hotel Messilah Ballroom.
The highly engaging seminar was designed by GIFFORD PINCHOT III and GARETH BULLEN with the objectives ‘How to Diversify Your Company and Provide Inspiring Jobs’. In this interactive and Dynamic section, Gifford and Gareth empowered individuals to create a better team as well as coaching them and showed ways to motivate the disengaged employees with a variety of intrapreneurial opportunities and giving their best effort.
Gifford and Gareth explained many ways to use intrapreneurship and how to tell true intrapreneurs from the posers that venture capitalists and call themselves promoters. They gave detail explanation on how to build an intrapreneurial organization with some facilitation tricks that can be used to enliven your meetings and some great stories that you can use to explain intrapreneurship to others.
Mr. Pinchot has received numerous awards among them, Executive Excellence ranking him number 32 amongst the top 100 leadership thinkers. As well as an honorary Doctorate of Law from U. of Puget Sound. In 2009, he was awarded the Olympus Lifetime Education Award. And in 2010, they were both named Purpose Prize fellows. Gareth has over 20 years of experience as a Senior Manager and Director within the power and gas industries before moving to help set up a consultancy which built an unrivalled reputation in delivering leadership capacity, customer excellence and creative ways of working. 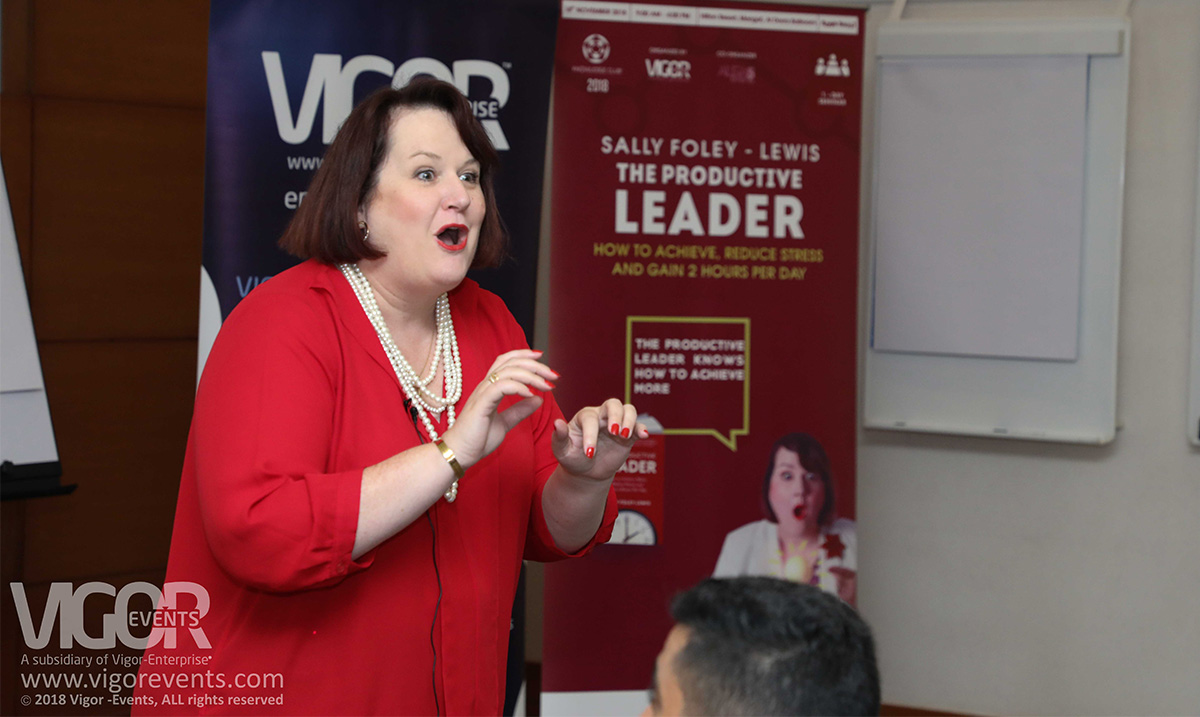 This 1-day Seminar was designed to help attendees explore that the productive leader knows how to achieve more. They reduce stress, maximise their time and stay focused by leveraging their skills, people and resources. They are in control, inspire others and are happier. Also Sally fast tracks productivity! She empowers business owners, leaders and managers to be conscious of their thinking and actions to be strong, authentic and confident in their roles. 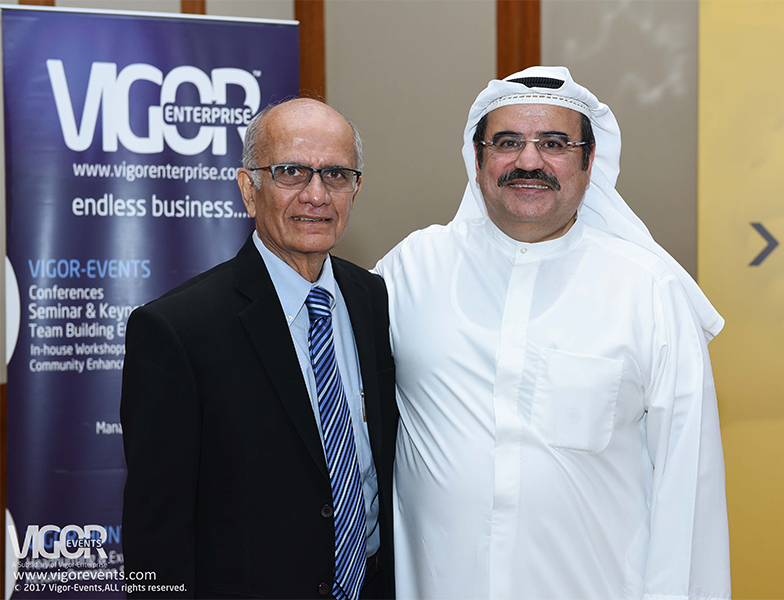