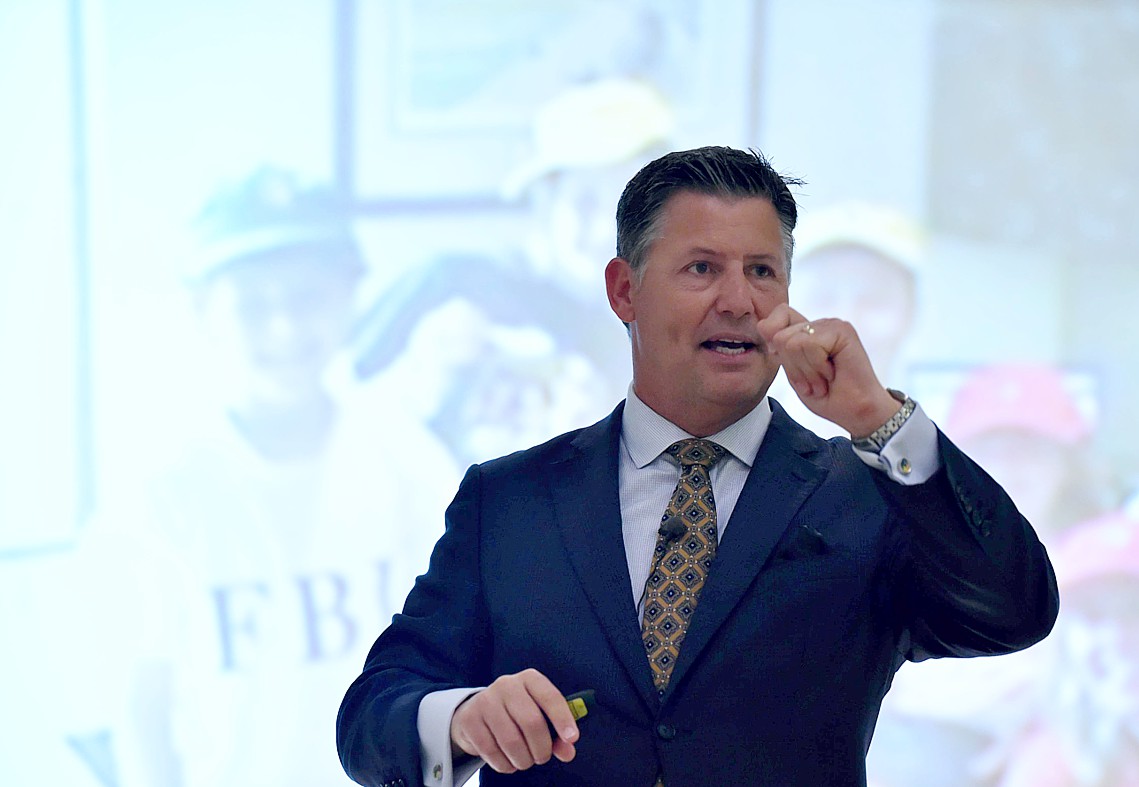 Vigor Events began this year’s edition of The Knowledge ClubTM with sought after speaker Scott Schwefel who conducted a one day seminar – Communicate in Full Color – an engaging program to learn how people communicate in different colors.

Based on his “Color Profiling System” that focuses on four different energies and a set of personality traits, Scott took attendees through an experience where they learned to understand themselves, improve relationships and maximize productivity.

He demonstrated the core principles of communication that really work, that deliver personal growth, and enhance interpersonal communications. Scott blended humor, science, and self-awareness to give attendees all the tools and knowledge they need to rocket ahead in their communications expertise, as better managers, leaders or more effective salespeople.

Attendees also took the Mini Assessment giving them a deeper understanding of their own unique energies while also providing reinforcing and transformational insight into themselves and others.

With over 25 years of entrepreneurial experience, Scott trains and coaches CEOs, Presidents and Senior Executives, and as a professional speaker, brings the magic of communication through colors to thousands around the world. He has lived remotely with the Hadza and Maasai tribes in Tanzania, and is a sought after speaker for Vistage, the largest organization of CEOs in the world.

By the age of 30, Scott Schwefel founded what became Minnesota’s largest technology training company, Benchmark Computer Learning, and then sold his stake in that company for more than a million dollars in 2003. His company was named one of the 50 fastest growing private companies in Minnesota in 1997 and 1998, and he has made it to Minnesota’s list of successful top executives in the year 2001.